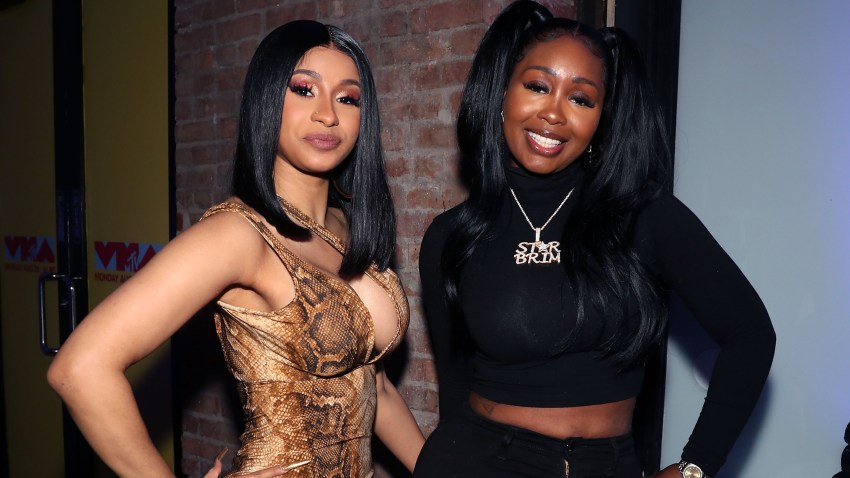 Star Brim, the best friend of superstar Cardi B, has been charged in a 59 Brim sweep earlier today. Documents state that Brim is known as the "Godmother,” highest-ranking female member of the 59 Brims.

Yonette Respass aka Star was named one of 18 defendants in an indictment brought forward from Southern District of New York.

She is being charged with slashing a person and participating in a racketeering conspiracy. Though most members named were held, Brim was not due to her baby being due any day now.