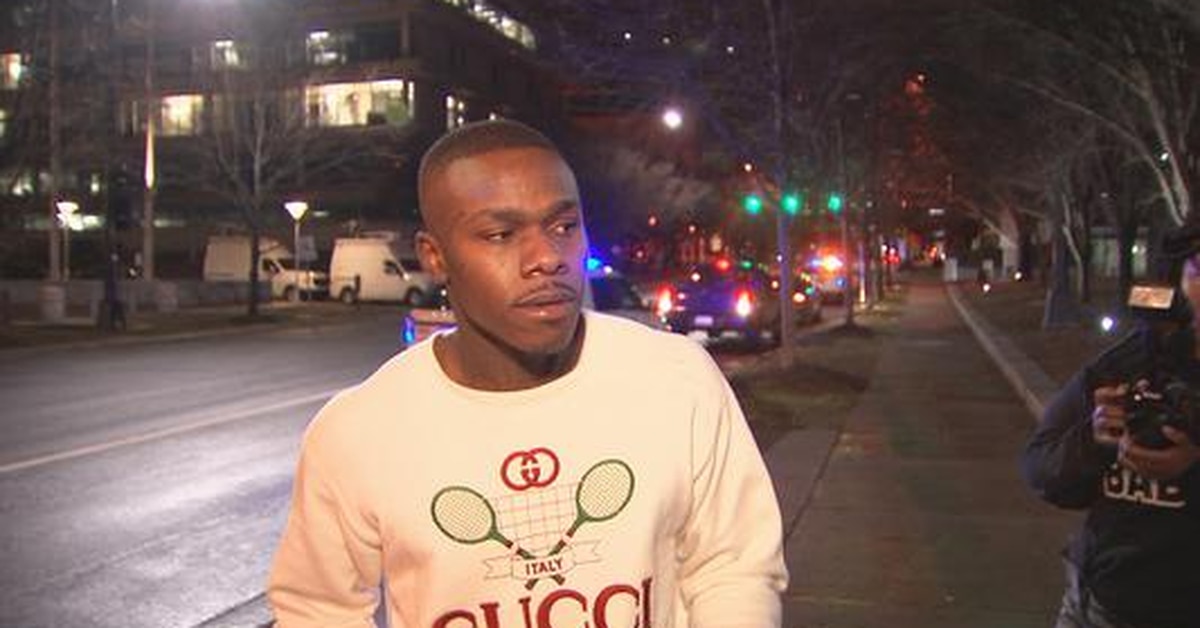 After Dababy spoke out to news channels and videos of police illegally searching his car leaked, CMPD has launched an internal investigation to determine if the officers followed department policy.

DaBaby was arrested in North Carolina for allegedly resisting arrest and marijuana possession. The incident took place just a few hours after his performance at Bojangles Arena along with distributing toys amongst the children.

Dababy, real name Jonathan Kirk, was issued a citation by Charlotte-Mecklenburg police on Monday night for possession of marijuana and resisting arrest. According to the CMPD tech investigative Holly Randall, the grammy-nominated rapper had a one-half ounce of marijuana. On top of all this, DaBaby was reported to have resisted arrest.

After #dababy Bojangles concert and charity event, Dababy was arrested for possession of Marijuana. Dababy was witness of Police illegally searching through his stuff, he was also denied a phone call in jail, he says police took him out of jail and dialed *67 (Private ID) so he could call someone to pick him up! Thoughts?

#DaBaby speaks on his arrest last night in #Charlotte

His words, “ They follow me. They pull us over for no reason; they search our cars”. While Kirk gave away over 200 toys to underprivileged children.